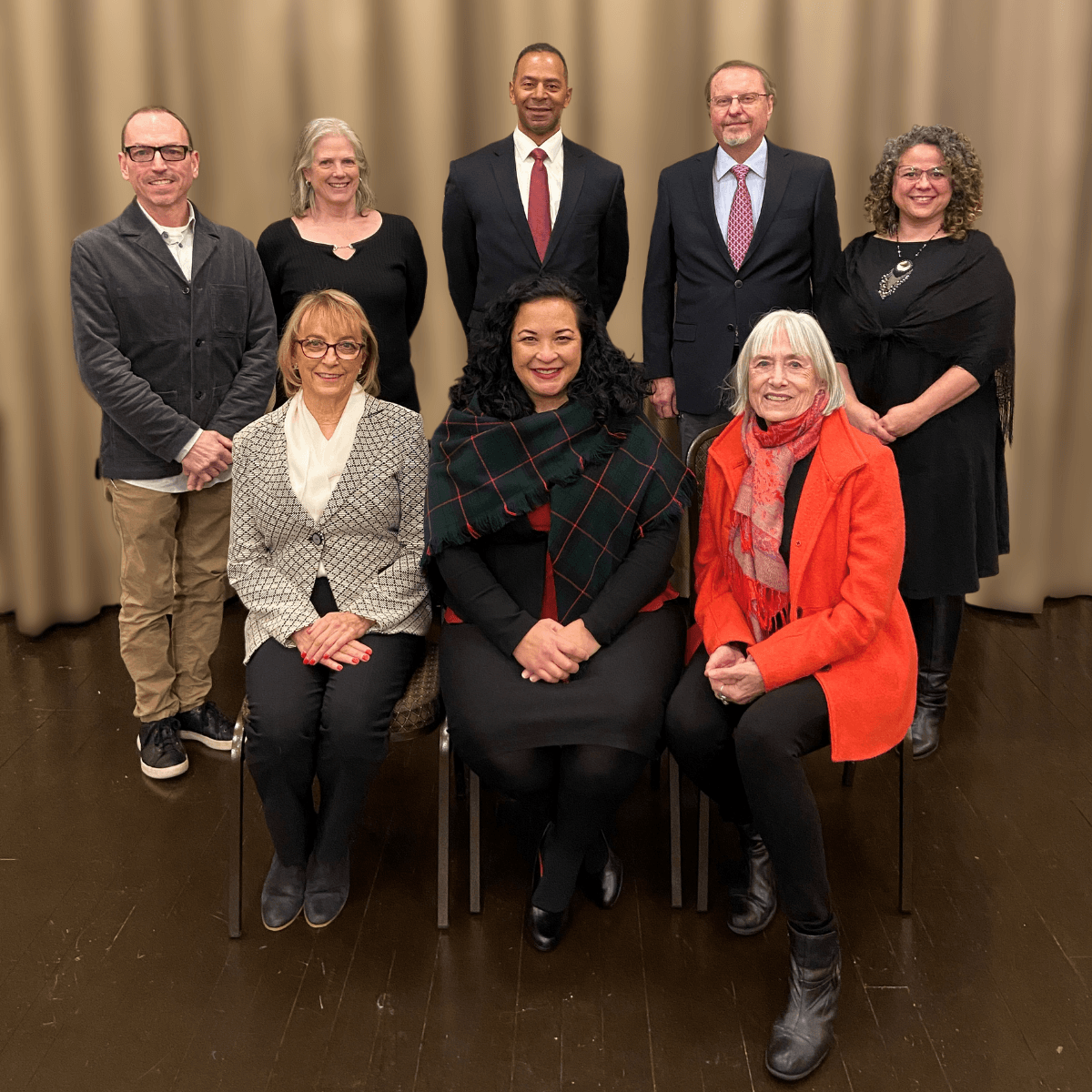 6 p.m. first and third Tuesday of each month

All meetings are open to the public and are currently held in a hybrid format: in-person in the Lower Level of Carnegie (105 Cedar) and via Zoom (link provided in the agenda).

The City Council Chambers are accessible to people with disabilities. If you need specialized accommodations, please provide 5 days advanced notice by contacting the City Clerk’s Office at 360-568-3115.

Public comments are welcome at all City Council meetings. Meetings begin with a public comment period where citizens can speak on any city-related topic. Citizens may also comment on Public Hearings, Action or Discussion items during the meeting. Comments should generally be limited to 3 minutes in length.

Council Workshops, which precede council meetings, are for council information and discussion only. No citizen comments are accepted.

Download a PDF for detailed current and past agenda materials.

The Mayor and City Council is made up of the following elected community members:

Function of the Mayor and Council

The seven-member City Council is responsible for the legislative function of and the overall vision for the City. The Council adopts ordinances and resolutions, sets policies, approves contracts and budgets.

City Council members are elected to four-year terms and serve part-time and do not maintain office hours at City Hall.

The Mayor, Linda Redmon, was elected in November 2021 to implement Council policies and administer the day-to-day business of the City. The Mayor appoints individuals to boards and commissions.