Based on past public outreach efforts and City Council direction, the architectural team will present details on a proposed plan to restore the Carnegie Building. The plan calls for removal of the 1968 annex building to make room for a larger park and restored public entryway into the original Carnegie Library built in 1910. A small new addition would be built at the back of the building.

After public input, the preliminary construction plans will be presented to the City Council later this spring. 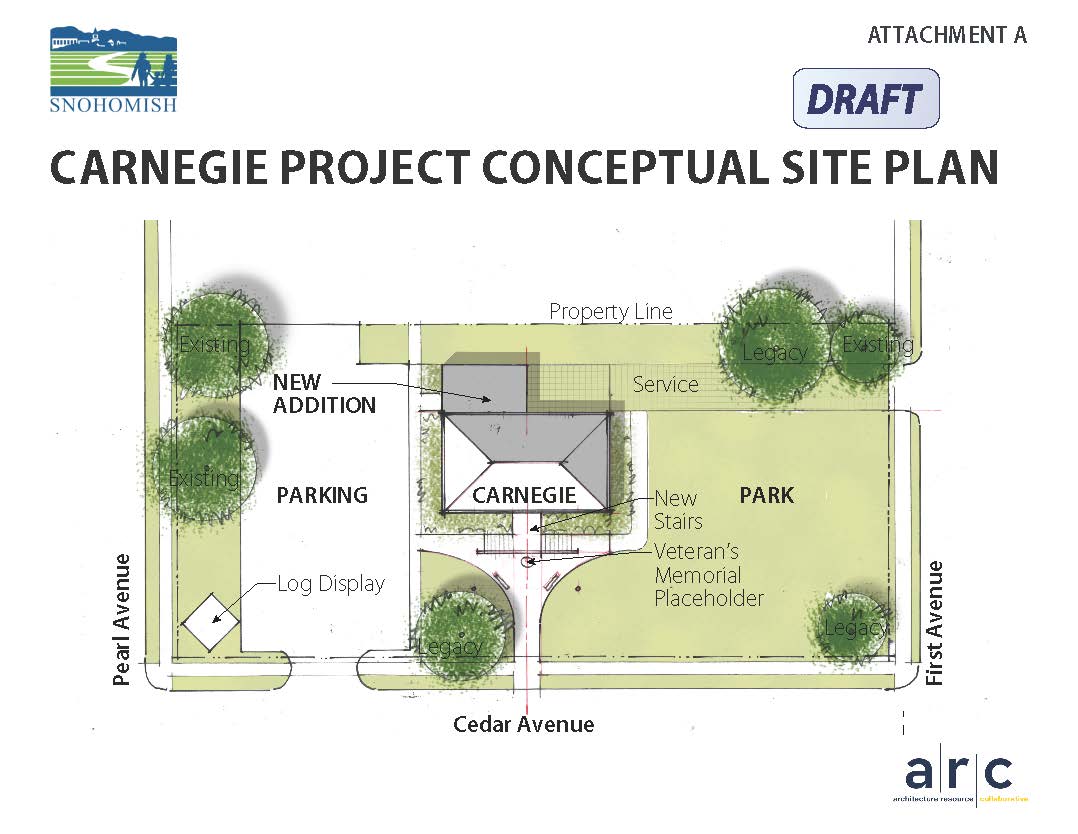 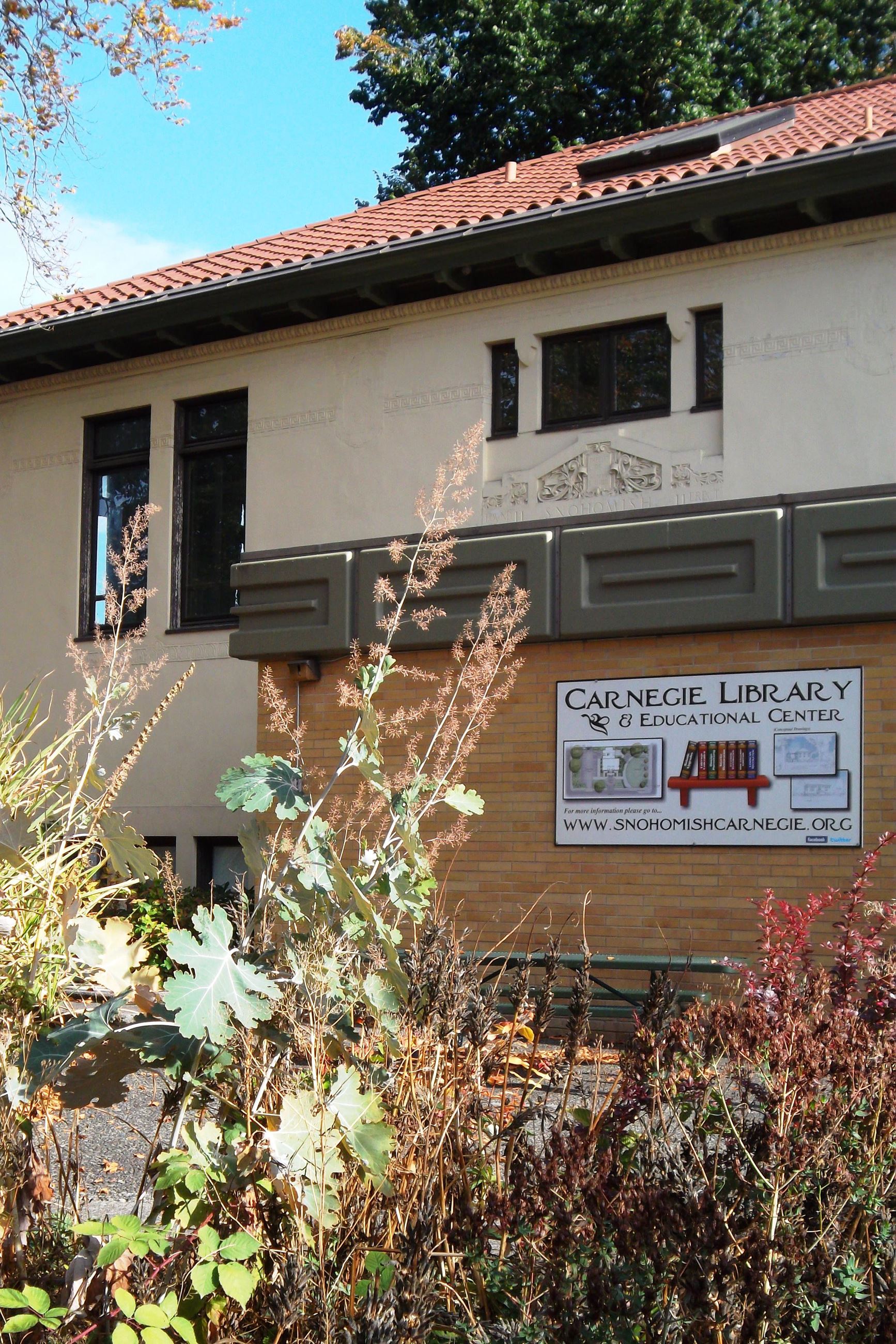