The Midtown Planning District is the Commercial-zoned area of the city on the Avenue D corridor from Sixth Street north to SR 9.  We're studying this area because generally it seems ready for redevelopment and because the former Snohomish County public works yard site on the west side of Avenue D opposite 13th Street has been declared surplus by the County and will likely be sold to developers soon.

The goal of the Midtown Planning District Project is to create a revitalized Midtown that will create jobs and increase residents' shopping, work, activity, and housing options, including increasing the amount of affordable housing in the city.  The end product is expected to be an update of development regulations and Comprehensive Plan policies for the District that occur in a way that benefits the community and is consistent with the Comprehensive Plan.

A Midtown Planning District Task Force was created by the City Council to lead this project.  Their main task is to draft new development regulation and make policy recommendations for the Planning Commission to consider.

Task Force members were appointed by the Mayor and confirmed by the City Council.  The members of the Task Force are: 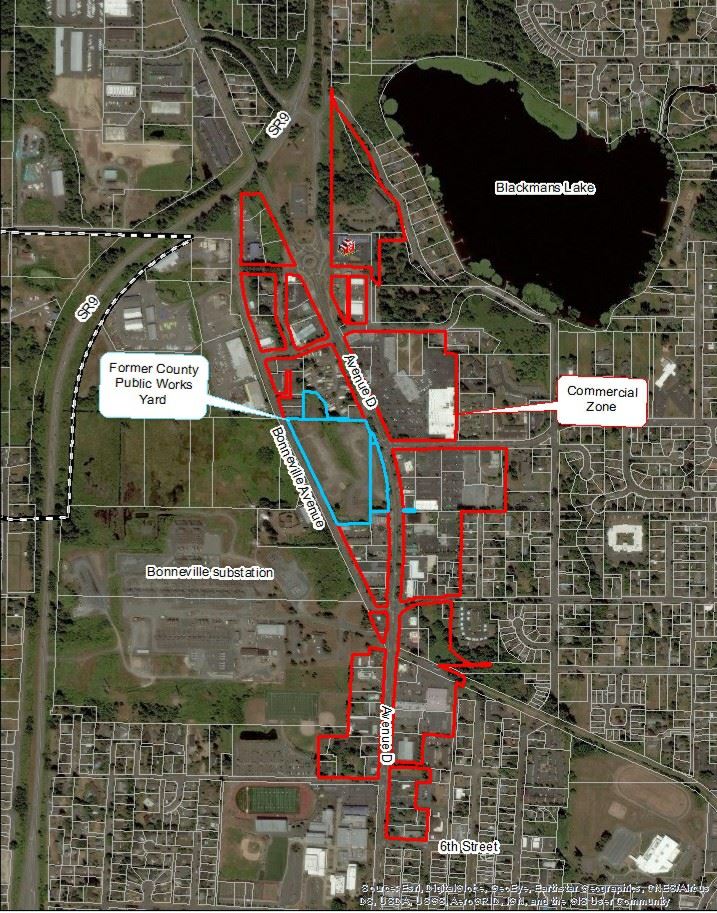 All Midtown Task Force meetings are open to the public and will be on a Tuesday, 6-8:00 p.m.  The tentative meeting schedule is as follows.

Additional meeting dates will be added if necessary.  Ideally, all of the remaining meetings will be in-person meetings so the meeting dates are dependent on Snohomish County entering Phase 3 of "Washington’s Phased Approach" of reopening businesses and modifying physical distancing measures in response to the Covid-19 pandemic.  However, if in-person meetings are not feasible but it is determined the planned meeting content will allow a remote meeting, then meetings will be offered remotely on-line via Zoom; as was the case with Meeting #1. 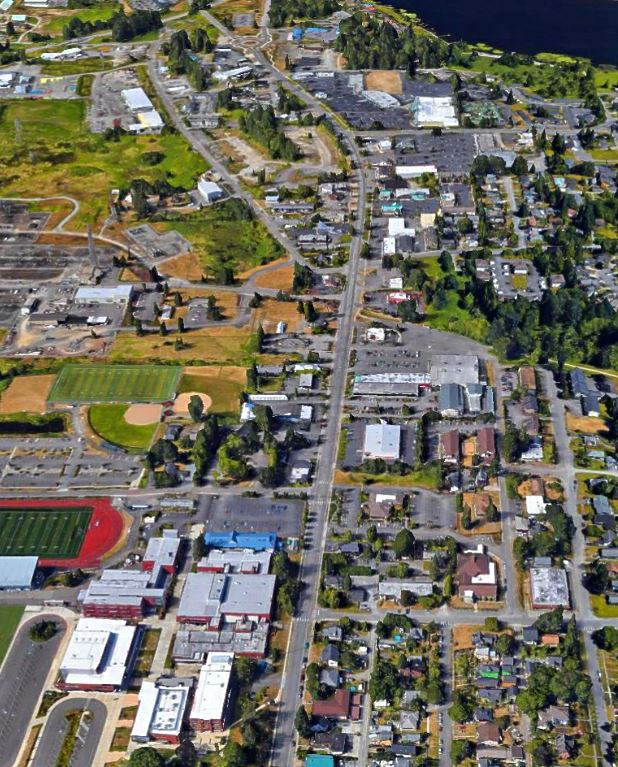 Task Force members have been supplied with supportive documentation including: 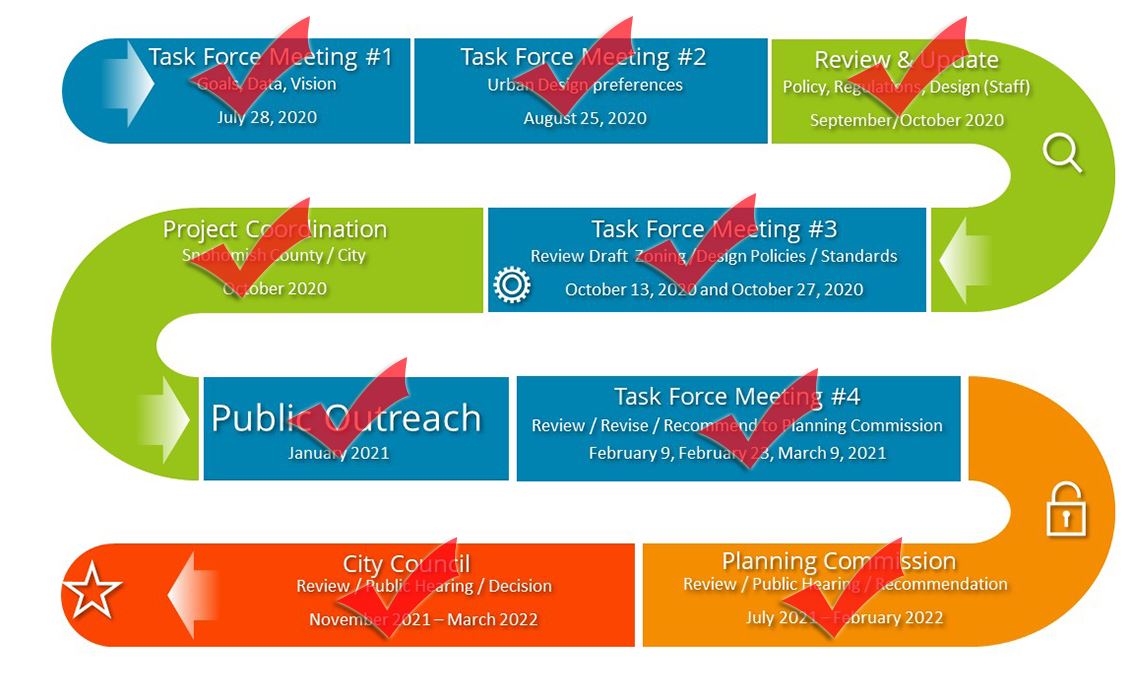 The City Council adopted Ordinance 2403 to form a Task Force to be comprised of community members, some with expertise in land use, real estate and development and others who are tuned in to the community’s vision for this area.

At least one meeting will be an open house where the public can review the Task Force’s initial recommendations and offer feedback.

The public is encouraged to participate by attending Task Force meetings and the open house, and offering comments and feedback.  All written comments will be shared with the Task Force.  Each meeting will include a Public Comment portion at the end when, if time permits, the public will be able to address their comments directly to the Task Force.